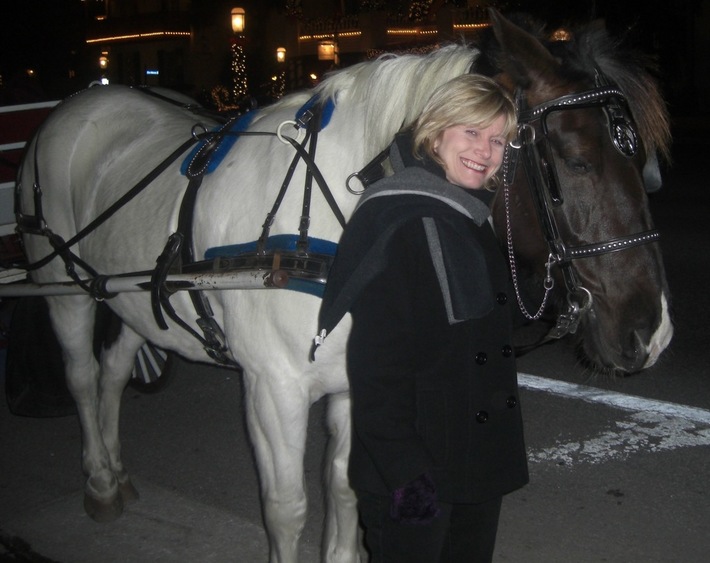 robyn comeau has not received any gifts yet

HAVE YOU VOTED YET? THIS IS AN AT LARGE SEAT. PLEASE VOTE!!

If you didn't vote early, PLEASE go to your assigned precinct tomorrow December 7th, 7AM-7PM. Being an At Large seat, everyone can vote. Don't know where?  Here's the link, just drop in your address:

In case you don't know him, here's a little about Howdy Russell.  I've met him, he listens and I like the conservative values he will fight for. He…