HB 889 prohibits forfeiture under Florida Contraband Forfeiture Act from being final until owner of seized property is convicted of criminal act that renders property contraband article. Most Floridians are unaware that assets may be seized absent of the owner being charged with a crime and possession may be permanently transferred without a…

ACTION ITEM: SB1714 and HB1365 Competency Based Education And you thought Common Core was just a set of STANDARDS?

Call to Action: Competency Based Education
Posted on February 22, 2016

ACTION ITEM: Florida - HB1325 TELL YOUR REPRESENTATIVE TO SAY "NO" TO THIS CORPORATE GIVEAWAY OF YOUR TAX DOLLARS

THE FLORIDA HOUSE has removed H.B. 1325, a bill that could give away hundreds of millions of your dollars to crony special interests, from its last committee stop.  This slick political trick took away your opportunity to voice your concerns through… 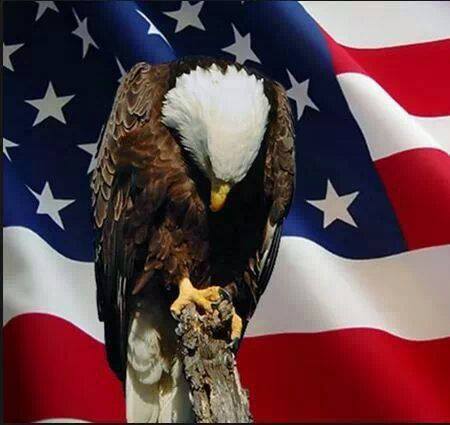 This Monday morning we pause to remember, honor and mourn the life of a great man, a servant to our great nation.

Is the foolish rush to fill the Supreme Court vacancy really necessary?

Is the Democrats rush to force a decision to fill such an important position in the government a wise and responsible action to take?   Would the Nation cease to function with a even number of Justices as the democrats suggest?  Would the Nation be in limbo until they appointed the ninth Justice?

As with other things concerning the U.S. Constitution and the operation of the government it is prudent to look back to the Founders of the Nation to gain a sense of their thoughts and…

I have done a copy/paste on this communication due to the fact that I just received it and due to the urgency of the information.

THIS MEETING IS
EXTREMELY IMPORTANT ! !…

FOR TUESDAY THE 16th.. ACTION NEEDED…

The U.S. Constitution has no powers of it's own.  It is not a magical document.  It must be upheld, adhered to and enforced by the people elected and appointed to do just that.  They must abide by the oath of office and duty each has sworn to do.

The Constitution has no life of it's own, it can inspire,…

The United States of America is dead.

The United States of America has committed suicide.   Died of self-inflicted wounds and lack of proper care by first responders.

The United States died to soon.  After showing great promise it was soon rejected because it required family participation and maintenance.  It was found to be to time consuming for the family.

The memory of the United States of America will soon be forgotten and only the family fights will be remembered.

United States of America, we…

Senate Committee About to Vote AGAIN today (Tues) on Bill to Allow Men to Use Woman's Showers, Locker rooms & Bathrooms:

We need your help! Please contact members of the Judiciary Committee NOW and…

I know this is long, 3 hours. But it is worth the listen!  This fully explains the past financial crisis and how this is happening again!  Explains how the powers that be are turning us PEOPLE into Mortgage Backed Securities, under the guise of a HOME LOAN backed by Fannie Mae and Freddie Mac and our lovely federal government. Please contact me at email…

Do not let this Super Bowl week-end keep you from taking action here. They act on these on Tuesday.

Below are three alerts for you to take action on. These action alerts involve Red Light Cameras, State Lands and Direct Care. We want to make… 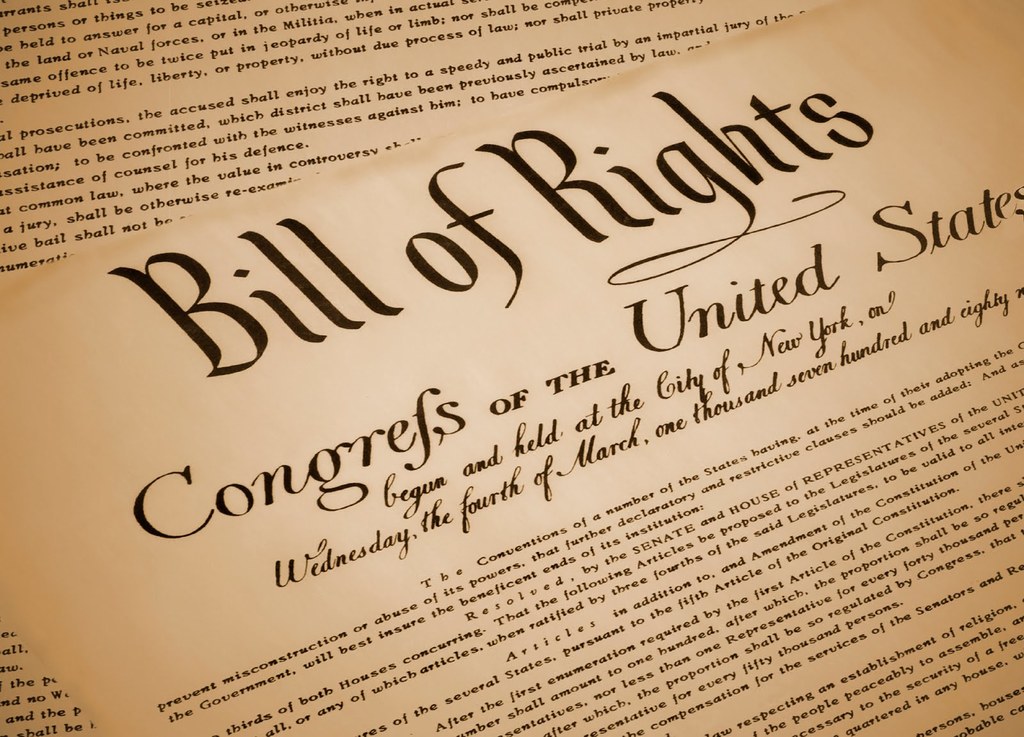 We urge you to call these 2 committee chairs Garcia and Steube to urge they withdraw these bills.…

Join fellow patriots and get informed, work together on projects designed to make a difference! Bring a friend!

I may be a new member here but I have been a teaparty member since 2009 with teaparty.org  Constitutional Emergency, I invite you to visit my website on facebook "Conservative Allies/Patriots" with a very large following. I served in Vietnam with the 199th LIB 69-71 and consider myself an American patriot, I have been criticised for standing up for the under dog and those who can not help themselves, at 65 with disabilities I take that as a compliment.