I will continue to work for less government and more personal responsibility and freedom.

A broken system- the way to FIX congress

How can we make this happen!??? 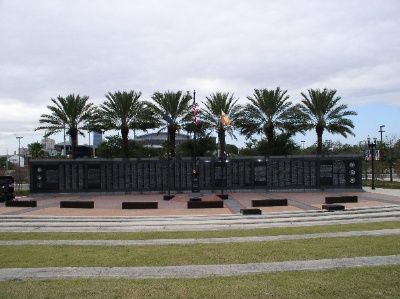 The First Coast Tea Party is one of many organizations who places a wreath at the Veterans Memorial Wall located at 1145 East Adams Street, adjacent to Everbank Stadium on Memorial Day.  The event is hosted by the City of Jacksonville.  This is a beautiful event and each year those who lost their lives in the prior year are honored and their names…

Our Judeo-Christian Nation, when did it change?

Share this video with all of your family, friends,…

PRESIDENTIAL EXECUTIVE ORDERS THAT ENDANGER OUR CONSTITUTIONAL REPUBLIC AND FREEDOMS

Below is the content of an e-mail newsletter I received this morning that includes information that every American needs to read, in order to understand the nature of what we are facing under a federal administration that ignores and refuses to enforce the rule of law and The Constitution of the… 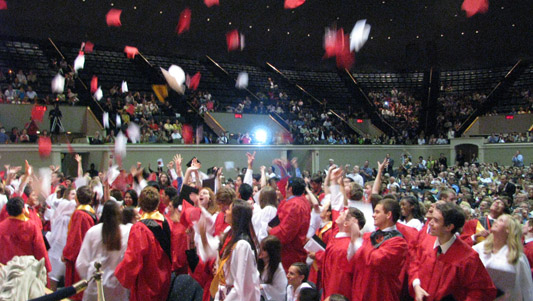 Last night we attended the graduation of a bright and special young lady.  She was the Salutatorian and there are many reasons to be proud of her.

Her father is from Mexico and came to America over 25 years ago.  His father had passed away and his… 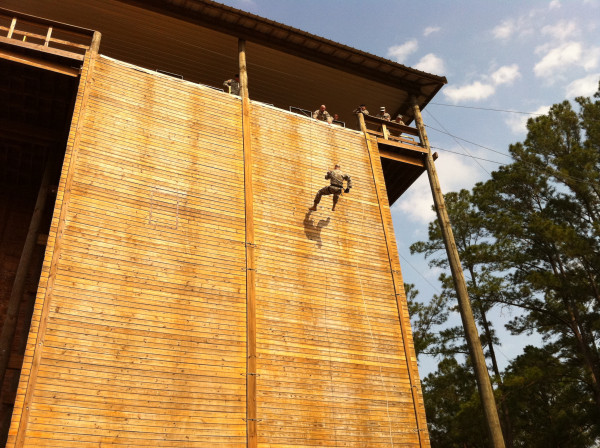 The First Coast Tea Party is proud of Governor Rick Scott who took the Earmark pen – a red sharpie – and slashed $615 Million in Earmarks from the State Budget.

We sent Gov. Scott to Tallahassee to create jobs and get our State back to work.  Today he signs the budget to make that happen!

Governor Scott will sign the Jobs Budget in the Villages today at 1:00 PM. You can watch it live online.  This will be a historic signing of this…

This Is A Stick Up! Seven Ways Obamacare Raids Your Wallet.

By now most of us realize how Obamacare is designed to take control of healthcare decisions away from individuals and place them in the hands of bureaucrats.   After all, Obama, Pelosi, and Reid understood that as government gains more control over healthcare, the politicians have even…

An Afternoon Blog: We the Tree

Our backyard is filled with big and small oak trees and even some cypress stand tall against the back drop of the water.

My favorite has always been the mighty oak tree who has always bent down across the walkway.  She acted as a canopy over the walkway going out to the dock.  We have watched this mighty oak move downwards inch by inch as the base of the oak aged. …

Media attacks continue on We the People

#1…The Tiny Union used my name in a headline this morning.  Mark Woods in his personal opinion column created this headline…  “Zombies can’t vote in city elections, Billie.”  I don’t know Mark Woods and have never met him.  He is very comfortable using my first name in his headline.

This has become an interesting event.  The election is over…

Rick Santorum, the former Congressman/aspiring conservative Presidential candidate substitutes for Bill on Fridays.  The Jacksonville Mayors race was Tuesday, May 17.  On Friday, May…

A message to all members of FLORIDA 9/12 PROJECT…

Our textbooks are the primary means in which our country has been subverted and why many of our college children are now returning after 4 years thinking America and Israel are the problem, and that socialism is good.

There is an all out assault on our American…
Continue

I received this schedule today from a friend from the Orange Country/Orlando Tea Party Group.  She asked that I pass it on to our group.Public_Meeting_Schedule%5B1%5D.pdf


Urgent Notice for Duval Citizens; sorry for the late notice.

Elections behind us now the real work begins; together we must hold our elected officials accountable.  Let them not forget that they work for us!

There is no better time to begin, as tonight is the first City Council meeting after the elections in council chambers at 5:30pm.  Make your voice count beyond the election and show a presence tonight in chambers.

Grassroots Activist Training Seminar: How you can be politically effective

**How You Can Be Politically Effective**

Concerned Citizens; Please get behind the Ethics Commission; our city needs this!

With the help of many citizen…

This story is incredible. Send this touching two-minute video about World War II veterans to FIVE friends and family to remind them that every day alive in this great, free country is truly a bonus. Let’s get 50,000 views for the video by Memorial Day (May 30th) to show these living heroes, one last time, just how grateful we are for their unbelievable sacrifice. The video is a trailer to a documentary that will come out in November. The…