How Kids Reach Out to Congress (Thank You Brenham Community Center in Texas for your suggestion!):

US House of Representative - http://www.house.gov/representatives/find/  Enter your zip code

A strong America that preserves and protects opportunities for future generations. 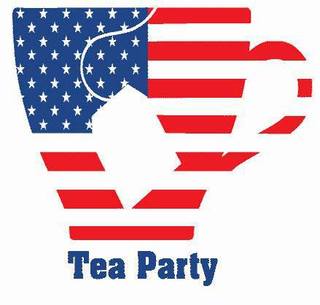 If you would like to have "YOUR POINT OF VIEW" shared with others to open channels of communication on the Blog site Please: Share your commentary by sending it to
FCTPCommunity@reagan.com

...or as a member, post your blog through our Blog site under Discussions.

(All blogs are subject to approval for content and language. Thank you in advance for posting meaningful discussions.)

“Behind the facade of elected government are a bunch of corporate controlled gangsters running the country.” ― Steven Magee > 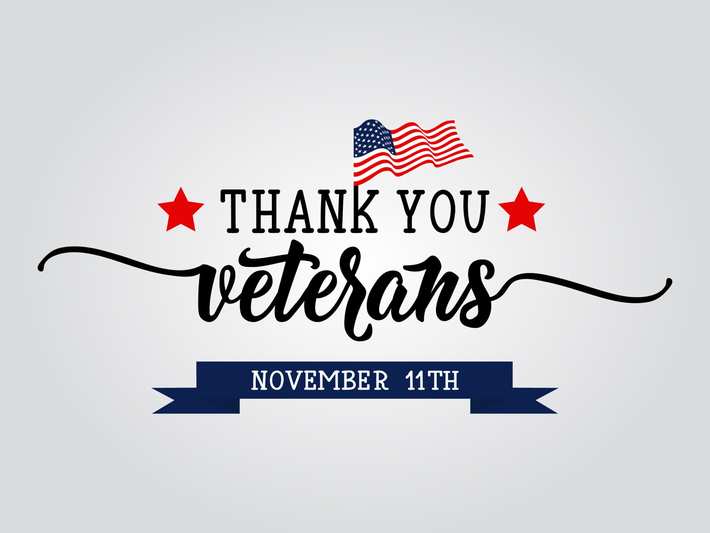 This one is in the books but be sure you're registered to vote in the 2023 Spring elections:

How to register to vote in Florida

You can also register to vote by mail or in person on Florida’s election website.

How to check your voter registration

You can confirm your voter registration status on Florida’s election website.

Eligible individuals can register to vote at any time. The deadline to register in order to participate in an upcoming election is 29 days before the election. The registration deadlines for 2023 are:

The Fire Watch is Northeast Florida’s fight to end veteran suicide. We are uniting our War Fighters and allies to swiftly activate local assets, stand watch, and build a life-saving network. To date, no city, county, or state has systemically reduced its veteran suicide rate. This effort is the first of its kind in the country. 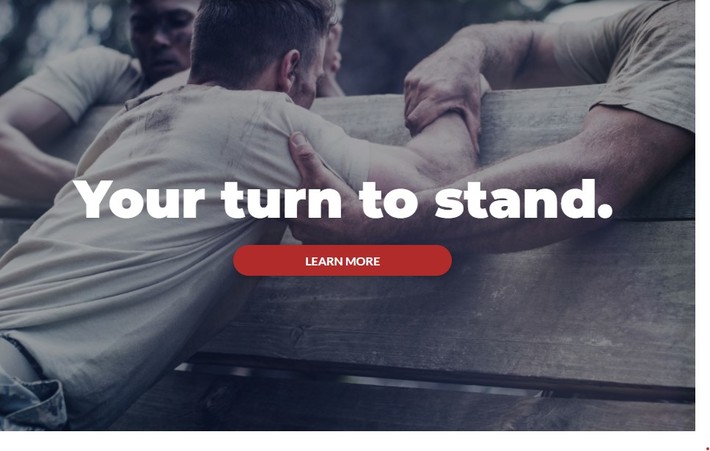 Our Watch Stander program mobilizes 10,000+ community members to be vigilant to the concerns of veterans and to direct them to the support they need. 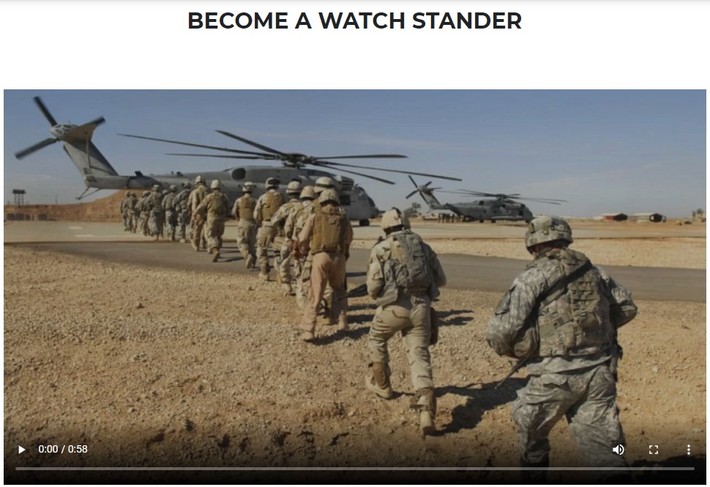 To be a Watch Stander, we ask that you view 2 or 3 short training videos, explore a guide of resources available to veterans and sign a pledge. Then we ask that you get out there – on social media, in networking groups, in person – to stand watch and to save lives. The qualification process takes just 45 minutes.