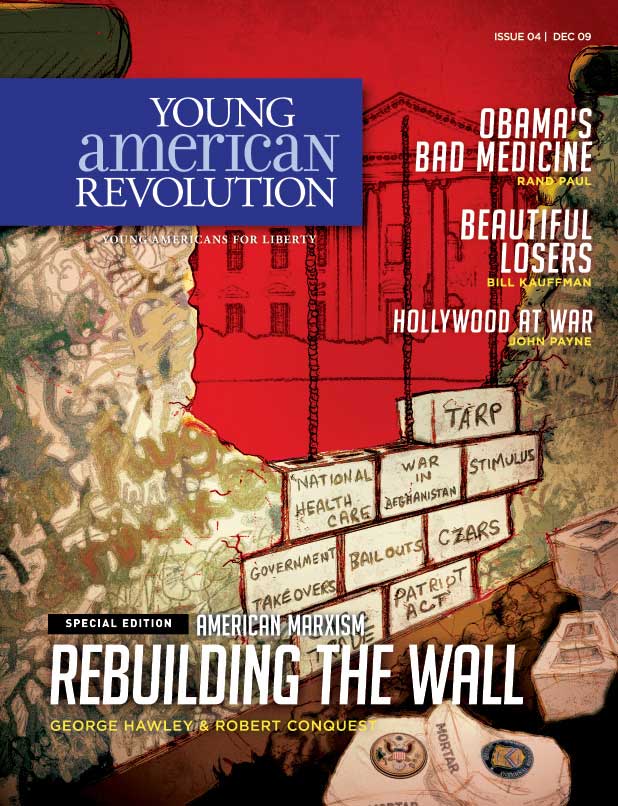 At the following link, fill in your street, then click search.  It will take you to a PDF file.  You can then print out your personal sample ballot so that you can be prepared.

Personal Conversations With The Candidates, And Their Messages To You

I have called and talked to several of the candidates.  First I asked them questions so that I might be better informed, and then asked them to email me with responses for you.  As the Emails come in, I will post their comments to you  here

J.R. said…
Thanks so much, Roma and Tom. I am truly honored to be your friend. I really enjoyed meeting both of you at the church where we were getting relief supplies and clothes ready to go the folks in Alabama. It's been great, also to have conversations/dialogues with you on this website. You always add so much of value to all of it. I've learned a lot from you and thank you for that. I look forward to seeing you again. God Bless.
J.R.

Patricia M. McBride said…
Hello Roma,
I wanted to be added to the list for the meeting on Thursday if you can. See you there.

Deanna May said…
Roma, I can't thank you enough for your encouragement! Your blog is interesting, helpful. Right now I am thankful that Republicans are getting the healthcare bill read, which is their right, no matter how long it takes. This whole thing may well backfire on the Democrats.

Thank you Pam.  We are all heartbroken to hear the news:
It is with great sadness to inform all of…
Continue