Your Morning Tea: SAVE THE CONFEDERATE FLAG OR LOSE YOUR COUNTRY.

From My Point of View…

More local government over-reach, intrusion and fines. A call your councilman alert is needed to protect residents from this absurd law.

The City Council wants to take away residents right to chose the way they park their vehicle on their own property.

New City council bill assumes residents are breaking laws if they chose to back their vehicle into their driveways. They assume there can be NO other reason to back into your driveway except to hide not having a tag on your car.

This is in addition to the City becoming a…

Never underestimate how low this despicable potus will sink to openly mock the american people.

This is he most disgraceful action I have ever witnessed from any elected official anywhere in government, at any level of government whether it be Local, State or Federal.

SAVE THE CONFEDERATE FLAG OR LOSE YOUR COUNTRY

It is an undeniable fact our nation is now functioning under a DOUBLE STANDARD. Whenever a selected minority group feels it has been…

Breaking news but not surprising news...

Once again your Supreme Court rules by politics, personal opinion and mob rule rather than by Constitutional Rule of Law.

The U.S. Constitution is cast aside to bow down to the Tyrant in the White House and his Congressional partners in Tyranny.

Trade deal along with giving President permission to silence Congress and unconstitutional obamacare rubber stamped by Congress and Supreme Court.....

As I said before.  There is no longer any…

Pres. Obama and GOP Leaders are desperate to pass TPA, the fast track trade bill that gives the president full negotiating authority over a number of free trade agreements, before the American people learn what's in them, but your urgent phone calls can stop them!

Last week, the House narrowly passed (for the second time) TPA, and…

Your Morning Tea: ..We Celebrate Their Lives, We Mourn Their Loss

Welcome to a special edition of Morning Tea

In Memory of 9 Lives Lost

"Perhaps they are not the stars, but rather openings in Heaven where the love of our lost ones pours through and shines down upon us to let us know that they are happy." -Author Unknown…

Your" Friday Morning Tea": A weeks look ahead for meetings and events. 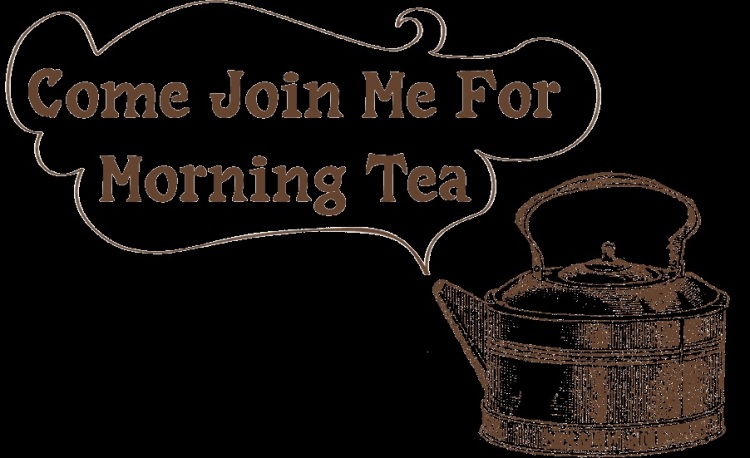 Please note meetings for the upcoming week.....and join us!…

TELL THEM NO NO NO…

THEY ARE COMING FOR OUR GUNS

ACTION ITEM.. Last chance to tell your Representative NO on the TPP/TPA

The House of Representatives will be voting on the Obama Trade deal tomorrow. This is our last chance to stop the fast-track authority that would allow Obama to easily make changes to US immigration in the Trans Pacific Partnership.
The link below includes everything you need to make waves…

Your Morning Tea: The mumbo jumbo of the TAP and TPP, 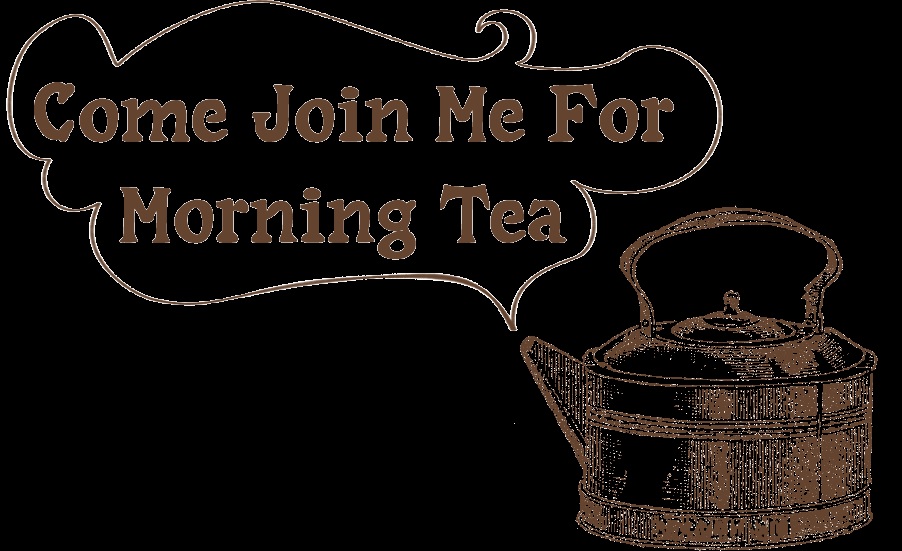 Dear Florida Activist,
This is a message from Floridians for E-Verify Now:

Thank you if you already filled out your ballot petition! We are now receiving petitions from Pensacola to Miami! Unfortunately they are not coming in fast enough to…

WE SHOULD EMULATE THE ST. AUGUSTINE TEA PARTY

Members of the St. Augustine Tea Party were parading an outdoor market with signs some of which read: OBAMA IS A COMMUNIST. Some of the vendors complained and the St. Augustine City Council confined them to a FREE SPEECH AREA in front of the toilets. The Tea Party is appealing. Why can't they walk with their signs al over the outdoor market? Why are their rights RESTRICTED to a small…

"Give Me Liberty" Live Streaming

For those of you who are unable to make it in person, the "Give Me Liberty" Independence Summit will be streamed "live" on the Internet.

A Florida group associated with NumbersUSA is trying to get enough signatures to have a ballot initiative which would require every business in Florida to use e-verify to insure that they hire only legal residents of the US.
I urge you to print a copy of the CONSTITUTIONAL AMENDMENT PETITION FORM, fill it out, sign and mail it to the address provided on the following web sites.…
Continue

Your Morning Tea: Military Rules of Engagement - Can we "win" with them?