This really moved me and i wanted to share with everyone, Steve Job's sister's eulogy. It really touched me and brought tears to my eyes. As a writer, she is very obviously just as talented as her brother: 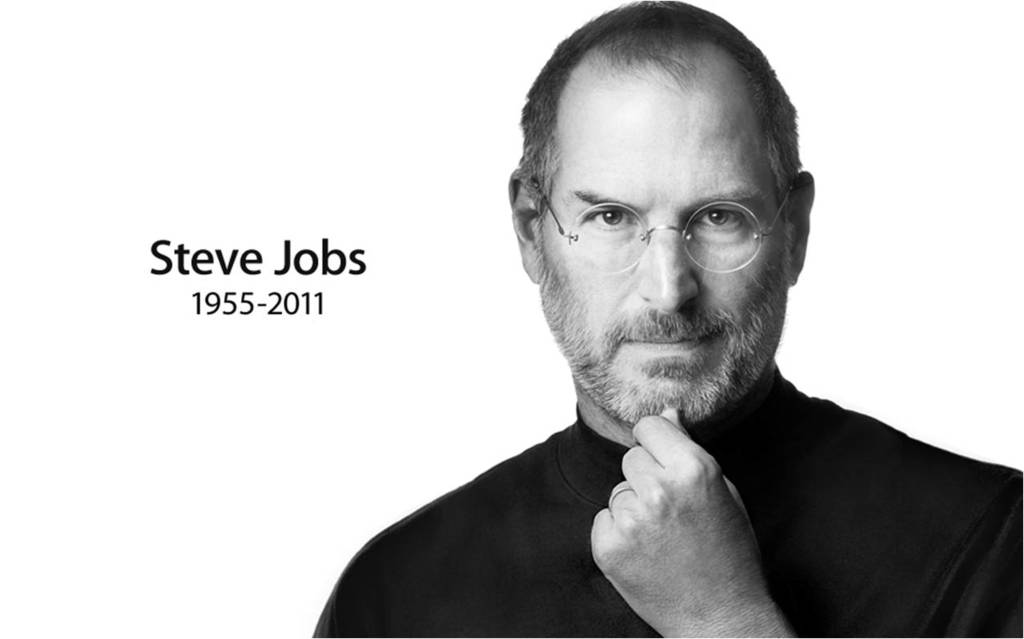 We are enslaved to our debt. Wake up, America! Before it is too late...

Every man, woman and child in America is enslaved to the national…

William Few, Delegate to the Constitutional Convention, was born in Maryland on June 8, 1748, and grew up from the age of ten in North Carolina. In 1771, family opposition to the royal governor led to the hanging death of his brother and to destruction of the Few family farm. The Few family moved at that time to Georgia, and William followed…

Actually, the United States is one of the last countries, if not the last, to have widespread local police power instead of the types of national systems that exist elsewhere. No country can become totalitarian as long as the local citizens have direct responsibility for and control of local police departments. It is one of our essential checks and balances.

The TSA has been known to download the contents of flyers’ laptops and smartphones, and to take cash. Now they search and question travelers who have as few as 8 coins. This is totally outside of the law, and amounts to an internal customs check point. This is a federal power grab!

Watch the video at:

Very good read.  And, Mr. Moon is right when he says:

reversing course on Guantanamo Bay (executing an unarmed man begging for his life without a trial of any kind in Libya is something to celebrate, but detaining and holding…

Lessons Learned from The Great Pumpkin

When I was young, the Peanuts comic strip was my favorite and when The Great Pumpkin came on, I hurried to get my bath, put on my PJs, and I would watch it with my sister and brother while eating popcorn and hot chocolate. When my children were born, I loved to watch the Peanuts movies with them in their PJs, eating popcorn and drinking hot chocolate.  We would always talk about life’s lessons learned from the show.  Now my grandchildren are enjoying the…

The Obama regime is at it again, and this would appear to have been in the works for a while (quietly of course), but look at the trail of donations for the manufacturer of the vaccine...........there is nothing Obama won't do for those who support him, is there??

It would appear that Rick Perry and Herman Cain have started something that may be unstoppable..........tax reform finally.  Now we can only hope it will be something that truly is "fair" where everyone pays in by the same percentage (which in and of itself will be graduated since those who earn more would pay more and those who earn less would pay less).  No one should be allowed a voice about taxes unless they actually pay taxes and support the benefits they…

Website "The Conservative Citizen" is published with the Candidate Assessments for the Republican Preferential Primary. The home tab contains an introduction to the website and contains two links. "My Candidate Assessment Strategy" is background on the assessment concept and "The Myth of the Perfect Candidate" should clear the the haze the progressive Democrats are injecting into the…

If you only had 12 hours to live: Good job, Stephen 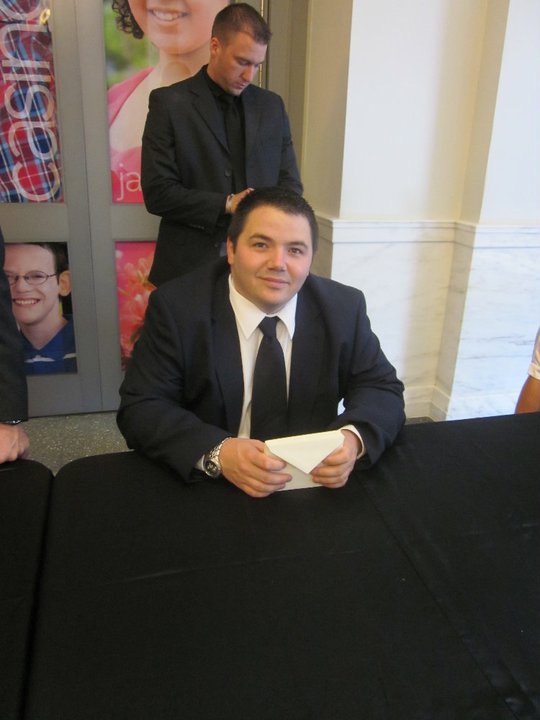 Many of you might have heard that Stephen Butters, the Office Manager for the local GOP headquarters, passed away in his sleep last night.  He was only 29 years old.

Stephen was a kind and gentle man who wanted to serve others.  He hated conflict (even though he was in politics) and…

Thomas Fitzsimons was a business leader and legislator. He served as a delegate to the Continental Congress and was a signer of the US Constitution.

Fitzsimons was born in 1741 in Ireland. His family immigrated to America (cir.1760) and settled in Philadelphia where Fitzsimons pursued a mercantile career.  A year later, he married the daughter of prominent merchant, Robert Meade, and soon formed a… 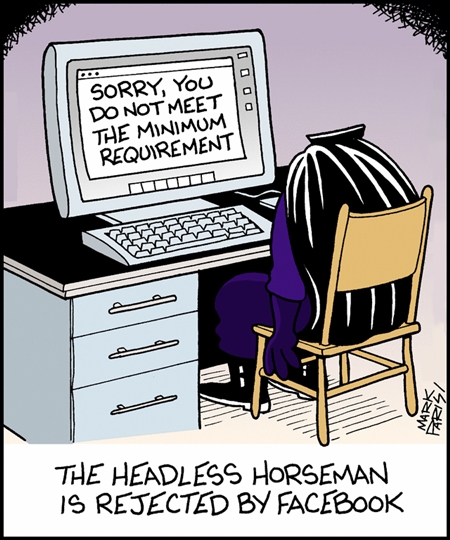 I am not sure I agree with people being able to do this. Wonder how this might be handled so it doesn't happen again. Obviously there was some sort of agreement?…
Continue

The type of retirement plan the police/fire have is not sustainable and must be changed to another format.  Until they realize and accept the fact their plan is going to bankrupt the city and/or leave them holding an empty sock or make them hated by the citizens when we see zero city services (cuts in the very police and fire services these folks represent) and our taxes only pay for the retirements of those to greedy to bend to a retirement…

The Richmond tea party is asking for equal treatment under the law from city officials. After watching occupiers camp out for weeks on end for FREE they have decided to ask for a refund for costs incurred for thier rallies if the city does not enforce the policies on the occupiers.…
Continue

Born March 25, 1758, in New Bern, North Carolina he was a spirited patriot and staunch defender of liberty. His father was Secretary to the Crown and died when Richard was eight. And though he was the nephew of the Governor also loyal to the Crown, with all the "pull" inherent from such wealth and connections, he did not sympathize… 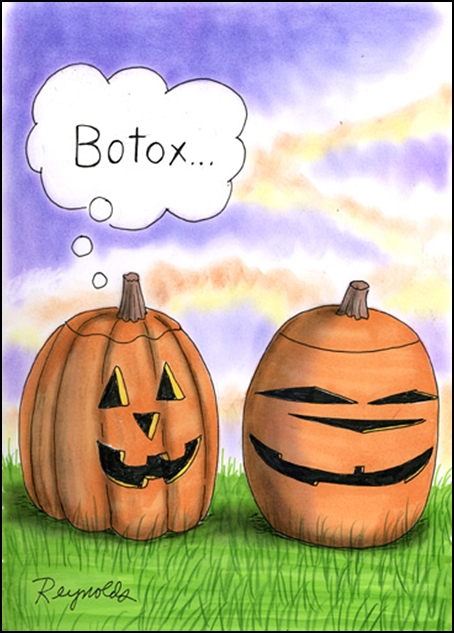 This was found posted in the Washington Post (but the writer also contributes to American Spectator where I found it).   Or as my friend who sent me a copy of the article says "Amazing that the Washington Post would actually print this re Obama.  Amazing!"  And amazing any one would dare the way Obama seeks revenge on the news media!