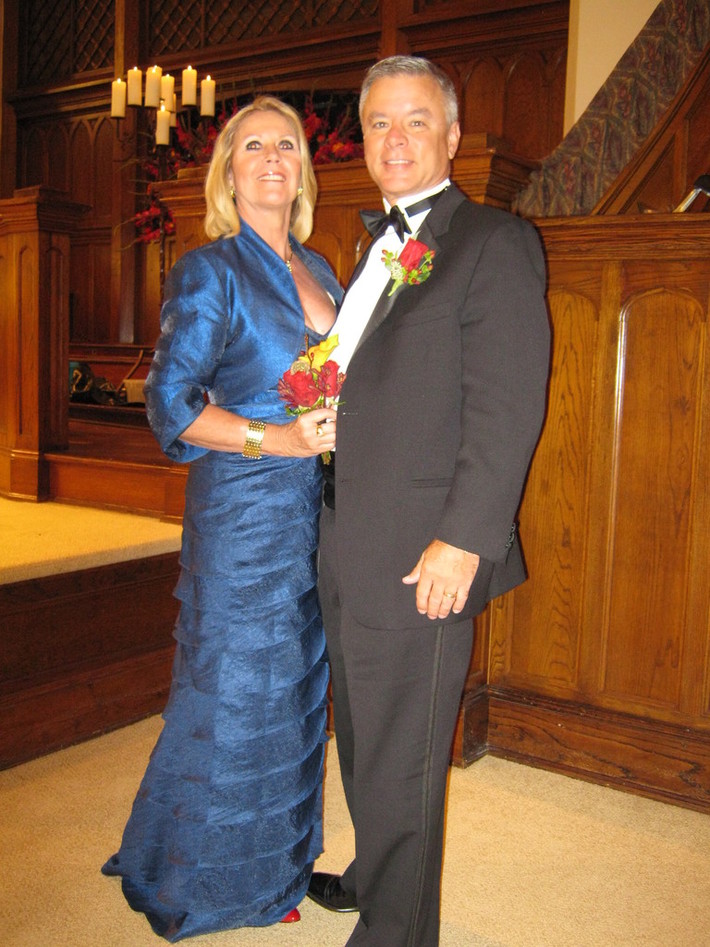 Michael Jackson has not received any gifts yet

Getting out the vote (GOTV)

FCTP has been meeting and strategizing over the last four weeks on how to organize to maximize our efforts to change the political scene (specifically the occupant of the White House). We need to call upon our grassroots strength and make sure that we canvass every possible neighborhood (precinct).
Will you join us? Commit to working your neighborhood? You will not be alone as there are teams of people ready to help you engage those in your neighborhood. We'll have classes and instructions… Continue

Today's vote fell 4 votes short of passing 56 to 42 and 11 democrats voted for it. Nelson was not one of the 11. If there ever was a reason to knock on doors, wave signs, make calls....this is it!
I heard the Whitehouse spokesman say that the Keystone project would not produce oil for many years to come. Maybe so, but it takes highly paid and skilled workers to build the pipeline and they would be employed for years starting now.
Help defeat Nelson. Nix Nelson!!!!

A thought about the unemployment rate

As an engineer, when I hear the Pundits say that the rate of unemployment claims is slowing down and that is a good thing, it reminds me of a simple example. Think of a large container that is full of water (full employment, jobs for all) then at the bottom of the container, we punch a hole (economic crisis). The water starts running out at a fast pace. But as the amount in the container decreases (economic slowdown) the water coming out slows down (unemployment rate slows down). Thus a slow… Continue

Glad to have cast my vote with you in tonight's election as Vice Chair, Way to go!

Thank you Michael, I will be there and I do look forward to the discussion Tuesday evening. I have to chuckle about economic babble from the left. As a general contractor I have built many projects in a cross section of venues including the home of Oprah on Fisher Island and Steve Ross the owner of the Dolphins. I experienced the start of a decline in the second half of Bush's last term when the Dems controlled congress. Then in the last two years I have been unemployed totally so I tinker but survive. I feel that a lot of Americans are much like me, fed up and ready to throw the gloves on the ice to voice how they really feel.

I will not allow some fool with a distorted view of America to arrogantly blunder us into oblivian as his agenda with the help of a mob of disfunctional media misfits. He may be blind to America and the American people but we are not blind to him or his antics. He will understand that in November. See you Tuesday evening, Jerry

Jim Collier said…
Michael - Thanks for the eMail. My wife, Mary Lee, and I are happy to be members of the FCTP. It was a awesome feeling being around so many liked-minded people. We will see you at a meeting soon. Jim

Republicans leaders are getting a lot of pressure and they NEED our SUPPORT right now!