"I Am an American Day"

In 1939, the New York City news tycoon William Randolph Hearst suggested the creation of a holiday to celebrate American citizenship. Not only did Hearst have a wide readership of his many daily newspapers, but he had significant political connections, and in 1940, Congress designated the third Sunday in May as "I am an American Day." President Harry Truman present the resolution, setting aside this date in honor of the American people, especially those who had recently become citizens of the United States.

The holiday quickly gained support and popularity through the efforts of the United States Immigration and Naturalization Service. Additionally, in 1944, Hearst sponsored a 16 minute film titled I Am an American, which was featured in American theaters, and subsequently became a top news story. It was an immediate hit. Within 5 years, the governors of the existing forty-eight states had issued state proclamations in agreement with the national holiday.

One of the most significant individuals in the development of the holiday was a Louisville, Ohio resident named Olga T. Weber. In 1952, she petitioned the leaders of the municipality to change the date of the holiday to correspond with the anniversary of the signing of the United States Constitution. Once they agreed to it, she didn't stop there, and took her requests to the State, who also approved. In 1953, Olga went to United States Congress, and both the Senate and the House of Representatives approved her requests. The original resolution was overturned and a new law took its place. After Dwight D. Eisenhower signed it, the "I am an American Day" observation became "Citizenship Day" and moved to September 17.

Louisville, Kentucky was the first city in the United States to celebrate Citizenship Day on September 17, 1952. 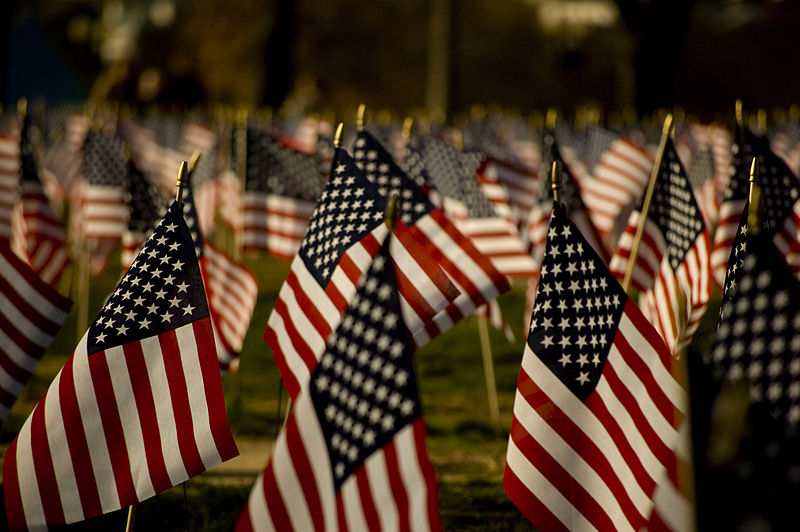 Another important figure in the creation of Constitution Day is Louise Leigh. Leigh, after taking a course in Constitutional History with the National Center for Constitutional Studies, was inspired to spread her newfound love of the Constitution throughout the country. In 1997, she founded a nonprofit organization called Constitution Day, Inc. to help encourage recognition of the importance of this national holiday.

Through her efforts, Constitution Day became an official holiday alongside Citizenship Day in 2004 when, with the help of support from Senator Robert Byrd, the "Constitution Day" amendment to the Omnibus Spending Bill passed. In May 2005, the United States Department of Education backed the law when it announced that it would apply to any school receiving federal funds of any kind.

The two allowances of the law were that the head of every federal agency provide each employee with educational materials concerning the Constitution on 17th of September and that each educational institution which receives Federal funds should hold a program for students every Constitution Day.

Constitution Day, along with Independence Day and Presidents' Day, is an important part of the cultural heritage of the United States of America, because it recognizes the value of the American experiment, and the success of a nation of free people whose rights and liberties are protected by a written Constitution.