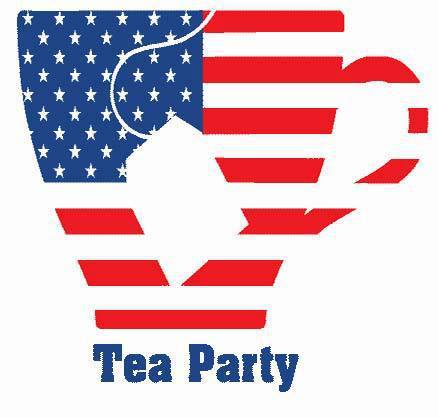 What is your point of view?"……

"He" is hungry for Florida and the electoral

votes......Is he  preparing for the next election?"

Soros’ biggest investment came early, backing Aramis Ayala to the tune of $1.38 million in TV commercials and mailers provided by his Florida Safety & Justice political action committee to fuel her winning long-shot bid upsetting incumbent State Attorney Jeff Ashton in Florida’s 9th Judicial Circuit in August. Ashton was overwhelmed by the campaign, most of it attack ads, and lost.

In the cases of Ayala, Bonilla, Valentin and Asencio, Soros’s committees appear to have spent more money on their candidacies than the candidates’ official campaigns could do.

The final numbers are not in – the latest campaign finance reports posted by the Florida Division of Elections go only through Nov. 3.

In addition, United For Progress spent $70,000 on polling and other services, with no details available to show whether those services all the candidates’ the PAC was backing, or targeted specific races. All totaled, the PAC spent $433,000 in Florida.

Soros was the sole contributor to both PACS, according to Florida Division of Elections records. 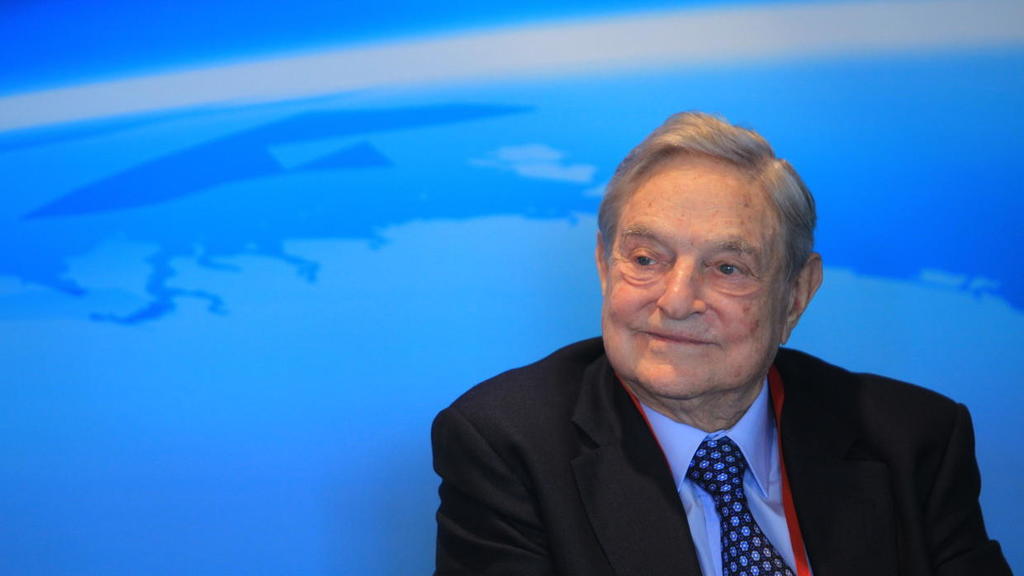 Below is the link from Univision News

"MIAMI -- Billionaire George Soros has a new crusade in his strategy to bankroll Democrats: mobilize Puerto Ricans in central Florida, many of whom are newcomers to a swing state that is crucial in the November 8 elections.

The Hungarian-born financier donated $200,000 this month to get-out-the-vote campaigns targeting what has already become the second-largest Latino group in the state after Cuban Americans.

Part of the donation will be channeled through United for Progress, a political action group whose goals are to educate Puerto Ricans on issues important to their community, according to the group's president Marcos Vilar. The funds will be earmarked for an email program promoting candidates in legislature races in districts with large Puerto Rican populations, Politico reported.

The deep economic crisis in Puerto Rico has prompted more than 200,000 people to pack up and move to this state since 2012, according to the island’s government. There are now more than 1 million Puerto Ricans in the 'Sunshine State,' the Pew Research Center reported late last year."

"Destroy the seed of evil, or it will grow up to your ruin."

Comment by J.L. Brown Jr on December 5, 2016 at 6:56pm
This nazis collaborator needs to be stripped of his fortune, deported and held for war crimes, just how many of his friends did he turn in to take a slow train ride to the gas chambers. This big bag of wind uses his money for destabilize countries, business's. I'm sure that other billionaires use their money to go after other business, but he turns his dollars against us, the people. He's funding black lives matters. Those police officers families should go after him, he's funding them to commit violence against Blue lives. Enough of his meddling. String him up