The language of the long anticipated “CRomnibus” spending bill finally came available late last night. This $1.1 trillion, 1,603-page bill would fund most of the federal government through September 30, 2015 while extending funding for the…

FCTP 2014 CHRISTMAS ORNAMENT: MANY OF YOU HAVE ASKED AND HERE IT IS.

Every year the FCTP offers a very special Christmas Ornament and this year we are lucky to have a beautiful Patriotic Santa created by artist Jim Shore.. As it should be, this ornament has been named "The American Santa".

Please consider this beautiful ornament knowing that it will help us to keep the doors open.…

FCTP participates in the Veterans Day Parade COME JOIN US!

Join us as we honor and say "THANK YOU" to our TRUE AMERICAN HEROES.

This will be the 5th year that the FCTP has participated in the Jacksonville Veterans Day Parade - this is one event that we would never want to miss and neither will you.…

VOTE!!! BECAUSE WE DID NOT FIGHT FOR THIS..

November 4th is right around the corner, and it's a reminder for me every year of the duty that I have as a citizen with rights. The right to vote is a sacred honor. Over 41 million Americans have strapped up a pair of combat boots and placed themselves between our citizenry and those who mean us harm. At the very least, we owe it to them to exercise the rights…

ACTION ITEM: ARMING OF SYRIAN REBELS HJ124 Approved by the House and the Senate

On Wednesday, September 17th the House authorized, 273-156, U.S. training and arming of MODERATE Syrian rebels to fight the militant group known as the Islamic State. On Thursday, September 18th the Senate, voting 73-22 joined the House in passing a stopgap funding measure for the first 10 weeks of fiscal 2015 that authorizes U.S.…

ACTION ITEMS: Freedom of Speech and Gun Rights under attack

Freedom of Speech and Gun Rights under attack

and America needs for you to take a few minutes of your time to sign a petition, call your two Senators and then call the 8 Senators in the Swing states.(If you live in one of them.) I really do not have to tell you that America is at a…

Your children need you to help them now.. The future does depend on the children and the fight for their hearts and minds is on.......I begin by saying that the national implementation of Common Core and all of its parts was ILLEGAL. Education is a State's right. This intrusion at the… 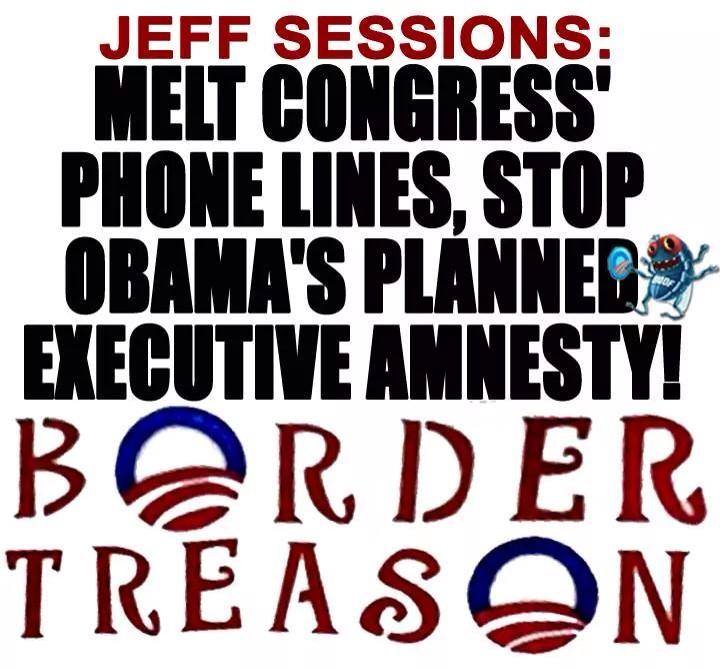 ACTION ITEM: Calls needed to push for a Special Session on Common Core

PLEASE MAKE THIS CALL. JUST FOLLOW THE LINKS AND YOUR CALL NUMBER WILL APPEAR.

Additionally, you will receive a few quick talking points. Please register your call per the instructions.…

VOUCHER BILL CONSIDERATION BLOCKED! IT MAY SHOW UP ON FINAL DAY OF SESSION! PLEASE STILL WEIGH IN TO SUPPORT COMMON CORE TEST OPT OUT & TO PROTECT PRIVATE SCHOOL AUTONOMY!

Much has happened since our April 30th alert. Thank you and congratulations! Your efforts have made a tremendous difference! The firestorm caused…

TALLAHASSEE | A National Rifle Association-backed measure aimed at allowing people to carry concealed weapons without licenses during emergency evacuations has been holstered for this year.

Sen. Jeff Brandes, R-St. Petersburg, agreed Thursday to scrap his bill (SB 296) as questions and amendments — including one that sought…