The Citizens’ Commission On Benghazi Report: Links and Key Facts

MAY THEY FOREVER REST IN PEACE

Obstruction of justice and withholding evidence from a Congressional investigation 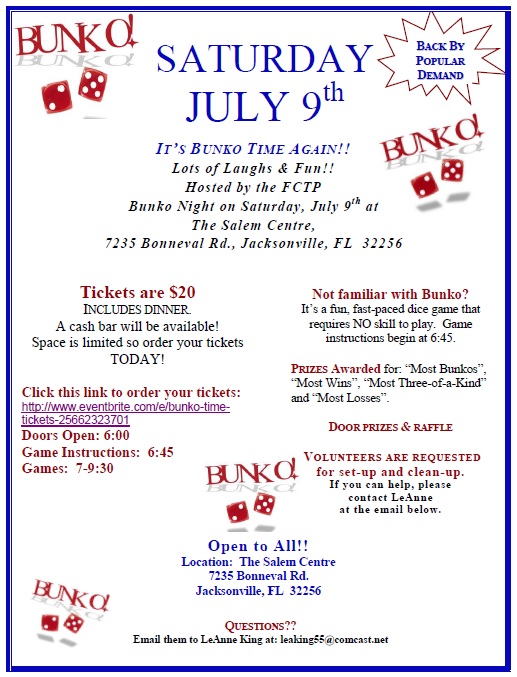 Please click on the link below to order your tickets

"When you look at the world today,
What is your point of view?"…

ACTION ITEM: NOT HAPPY WITH PAUL RYAN? MAKE PHONE CALLS FROM YOUR OWN HOME

This is not an endorsement for Paul Nehlen but information provided should you wish to take action.

Act Now to Save the Second Amendment -- Contact Your U.S. Senators Today

THE LINK BELOW WILL TAKE YOU TO THE PAGE YOU NEED TO MAKE CONTACT...OR JUST PICK UP THE PHONE AND CALL THE 202 NUMBER AND ASK FOR YOUR SENATOR

Your Monday Morning Tea: A Blog "INTERESTING TAKE ON TRUMP"

Credit:  Unknown but it not Bill Bennett

BELOW IS LETTER I SENT TO THE MAYOR, SHERIFF AND CITY COUNCIL.

As everyone knows Pres. Obama is intent on increasing the number of Syrian “refugees” in the USA by thousands upon thousands. As a law abiding, tax paying and well informed citizen of Jacksonville, I have some questions for you both.

Subject:  McCarran-Walter Act of 1952
Very interesting Bit of Legislative History:  McCarran-Walter Act of 1952
Donald Trump was recently severely criticized for suggesting that the U.S. should limit or temporarily suspend the immigration of certain ethnic groups, nationalities, and even people of certain religions (Muslims).  The criticisms…
Continue

Will you join us at the Duval County School Board meeting this monday,

72 years ago on June 6, 1944 over 160,000 Allied soldiers landed on the beaches of Normandy during World War II. Codenamed Operation Neptune, D-Day was the largest seaborne invasion in history and was vital to the Allied victory on the Western Front (Operation Overlord).

"When you look at the world today,
What is your point of view?"…