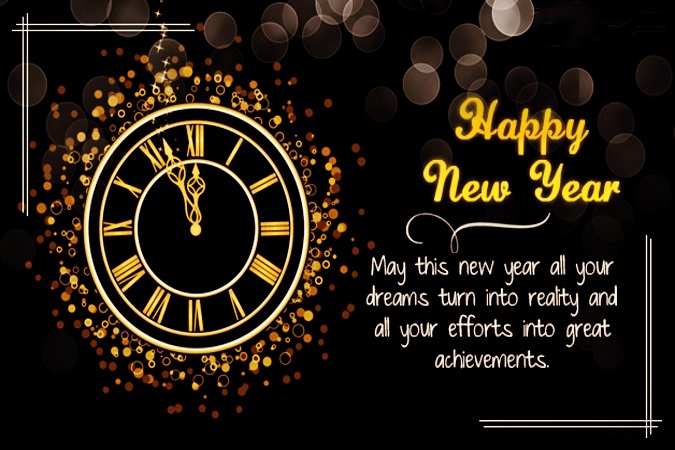 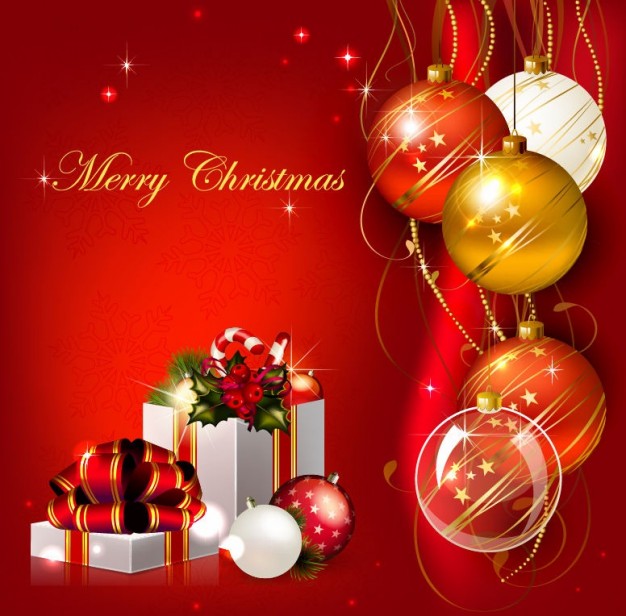 Once again our No-Show deadbeat Senator Marco Rubio shirks his job, duty and responsibilities.  This time on the massive Omnibus spending and fund Obama bill.   Better known as the "Do the will of Obama bill". 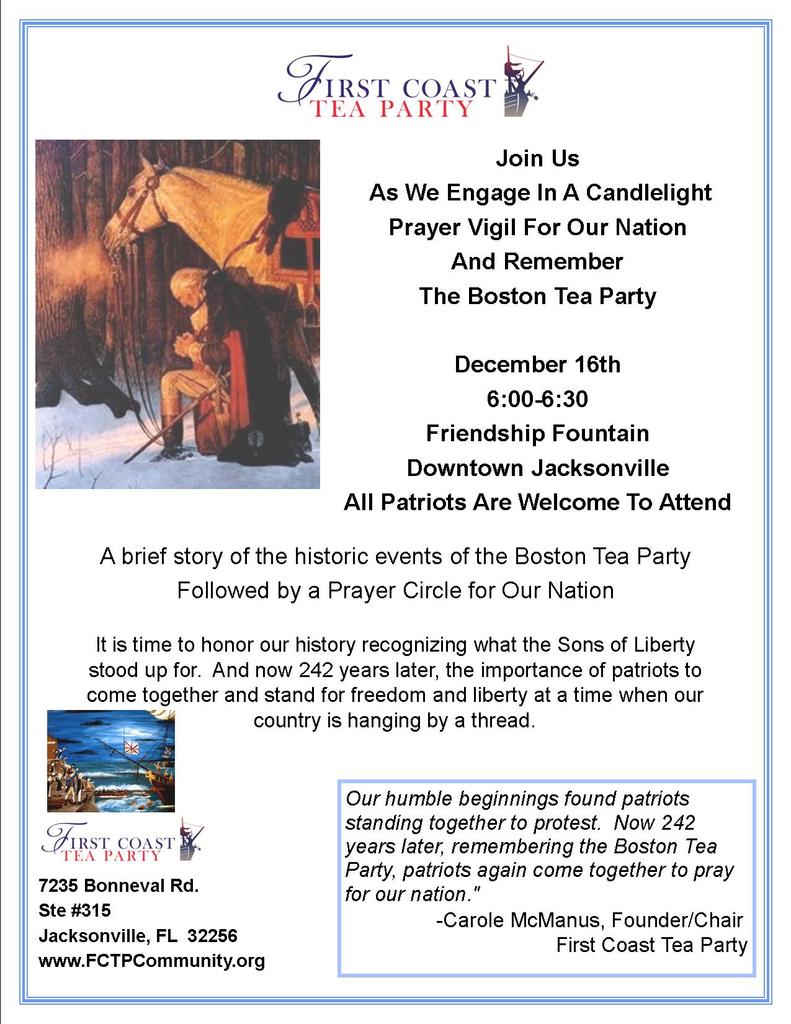 Where do you spend your money? What products do you buy?

This week, Congress will present President Obama with a bill to fund the government through the remaining fiscal year and Obama will veto it.  Why?  Because the bill…

THE ENEMY IS OBAMA , NOT TRUMP

It bothers me greatly when the Republican establishment is  quicker and more vicious in attacking Trump than Obama and all the Democrats. Paul Ryan is no conservative, and now that he is growing a beard he looks like an Arab Moslem. Yes, we have an immigration problem and a Moslem problem, and it is only because of Trump we are discussing theses very important issues. What are the Republicans waiting for to IMPEACH…

The Root of Roots

Sometimes you just have to wonder where do all the liberal agendas, the projects, the causes, the teeth gnashes, the screeches come from?  What is the root of all the concerns?

Readers, the root at its deepest is not a pretty picture.  Ultimately the root is hideous. It is not my intent to spell it out for you but to point you towards your own discovery.  I…

MARCO RUBIO’S parents immigrated to the US in 1956, two and one half years…