We will rise again 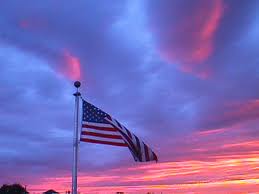 A dear friend called me yesterday. She is a believer in Jesus Christ yet confusion and fear had caused her to panic. The news was not good. Our debt is unsustainable; our President is calling out the Judges of the highest court in the land; the internet is filled with reports of large caches of ammunition being purchased by Homeland…

"It's not our fault" says Obama regarding Solyndra

Obama Plays Blame Game on Solyndra – “But Understand: This Was Not Our Program, Per Se”

While on Four State Energy Excuses Tour, President Gets it Backward on Solyndra and…

$2 bills randomly sent in envelopes as incentive to complete surveys

Many great patriots of the First Coast Tea Party post important information on this website.  They have done a fabulous job and we thank them for their watchful eye.  Here are just a few Liberty concerns they have posted in recent days:

We mourn with Episcopal

Yesterday a tragedy that we normally see on television showed up in our hometown. A well-educated and unassuming young man, Shane Schumerth, murdered his former boss at Episcopal High School.  Head of School Dale Regan was a wonderful administrator, teacher and steward of service to her community.

IT'S TIME TO ENGAGE WITH THE LEFT: Let's Rally! 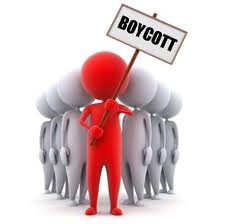 We do not post complete articles due to copyright infringement.  If we could post this entire article now - we would. 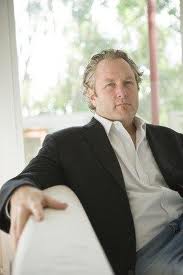 Yesterday Andrew Breitbart finished his work on earth and high-fived our founding fathers in heaven.

The First Coast Tea Party is pleased to be a part of two well-run organizations that are doing their part to ensure integrity at the polls.

Tonight -- from the comfort of your home -- you can watch one or two webinars describing these efforts.

I spent the entire weekend with my mother.  She is dealing with cancer and we are taking care of her in our home.  She had a pretty good weekend but could not be left alone.  I really needed to work but spent a lot of time in her room watching old movies and…

Be strong and courageous and rise up!

The headline caught my eye:

I read the article where it appears a mistake had been made and some Qurans were burned accidently.  A mob of angry protestors showed up at the military base in Afghanistan to demand retribution for this slap on their…

Obama's getting out the vote -- will you join us to do the same?

Obama's team is up and ready to do battle as they look towards November 6th.  They have a well-oiled, well-funded machine to help him win re-election.

We are not endorsing any candidate for office BUT we are spending our time, energy, talents and resources to ensure all conservatives show up at the polls and VOTE!

More than 2 Million voters create fraud at the polls

Nearly 2 million dead Americans are still on active voter registries, and one in every eight registrations in the United States is invalid or has major inaccuracies, according to a new study.

It's Valentine's Day in America: Will you remember me? 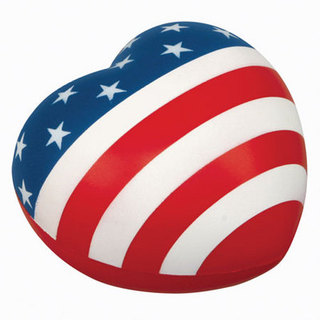 I don’t know what happened.  I have no idea when you stopped loving me.

Now you turn your eyes away from me.  When you do look towards me, you look with disgust.  I cringe and feel the pain of your rejection.  It is so hard to watch our relationship fall…

Florida is in the spotlight today.  If Mitt Romney wins - the media and the GOP elite will confirm his "right" to the Republican Presidential Nomination.  They will claim Florida as the win and the rest of the states whose voice has not been heard, be damned.

I've seen this before…

How do you kill 11 Million people?

I was blessed to be at a conference with Ginni Thomas this past weekend.  She handed me a tiny book with a Big title:  "How do you kill 11 Million people?"

She said, "It's a tool" as she handed me my own personal copy signed by the author, Andy Andrews.  I read the entire book on the plane ride which lasted a little over an hour.  It's a short read but a life-changing one at that.…

This IS an Endorsement

Today is Sunday before the primary election in Florida.  My phone is hot to the touch as media outlets and candidate consultants reach out to hear what I have to say.  This is the strangest experience of my life and I need to share it with you.  Why is it strange?  Because I am just Billie.  I am no one special.  I have never run for office.  I am a Daughter, a Sister, a Wife, a Mother, a Business Owner, a Tea Party Founder and most of all, a Christian.  Who the…

Today Rick Santorum was due to speak in Sarasota.  He has rushed back home to be with his daughter who was admitted to the hospital.  His team and supporters will be standing for him at events and rallies across Florida.  We will post any information about a Jacksonville event between now and Tuesday.

In the meantime, please meet his daughter, Bella.… 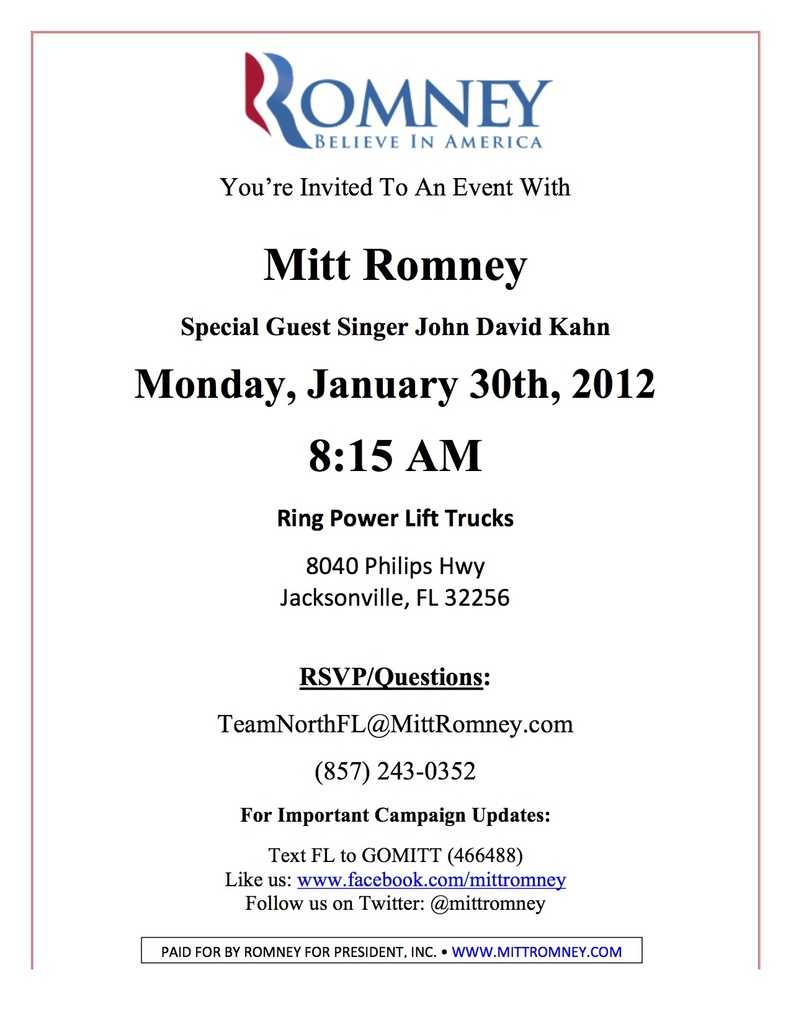