Someone is telephoning residents that the Tea Party endorses Adam Putnam (R) who supposedly voted for all of the proposals which Obama has forced through. Tell me this is not true? I cannot find any info. on Adam Putnam to see if this is a bunch of lies. HELP!!!!!!

Wake the kids and phone the neighbors; We have Democrats arrested for ballot fraud

1 Day to Nov 2: The Changing Leaves of the Liberty Tree

We recently installed a large flag pole in our front yard. We knew that we wanted the American flag waving in the breeze and I also wanted another one below it. We considered our state flag and even the Gadsden flag. Neither one appealed to us for this purpose so we went on a mission to uncover the meaning behind the flags.…

It doesn't get much more devisive than this attitude. Very, very sad that a group of Americans have been led so far astray by a radical president and his minions.
New Black Panther thugs head back to…
Continue

My own fear over this happening is Obama plans to use these folks on his enemies (the American people).

This is an article from the 9-12 site which I wanted to share with you. It really highlights the importance of the election on Tuesday. The comment that "the majority of Americans don't want freedom" is horrendous. I don't believe most Americans still understand that is what this next election actually comes down to.

2 Days Until the 2nd: The Terrible Twos

When my kids were little, there was a short-lived TV show about a dinosaur family. It was called "The Dinosaurs." We allowed the kids to watch it and candidly, I think I enjoyed it more than they did. The baby dinosaur was my favorite character. Baby always said “Gotta love me” and knew he was… 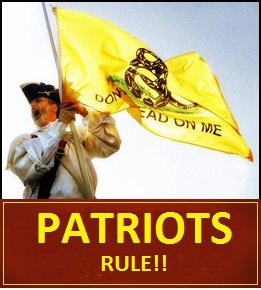 On November 2nd this country will see them come together in a way that will forever change the political landscape of America. Fox News, CNN and the News media will not been able to properly forecast the power of this Majority. They are not like their predecessors. They don’t run in packs. They are not about red or blue. They are tired of political rhetoric. They recognize the voice of real and authentic. You can’t… Continue

3 Days until Nov 2: A Message to Mimi’s Tea Party Friends 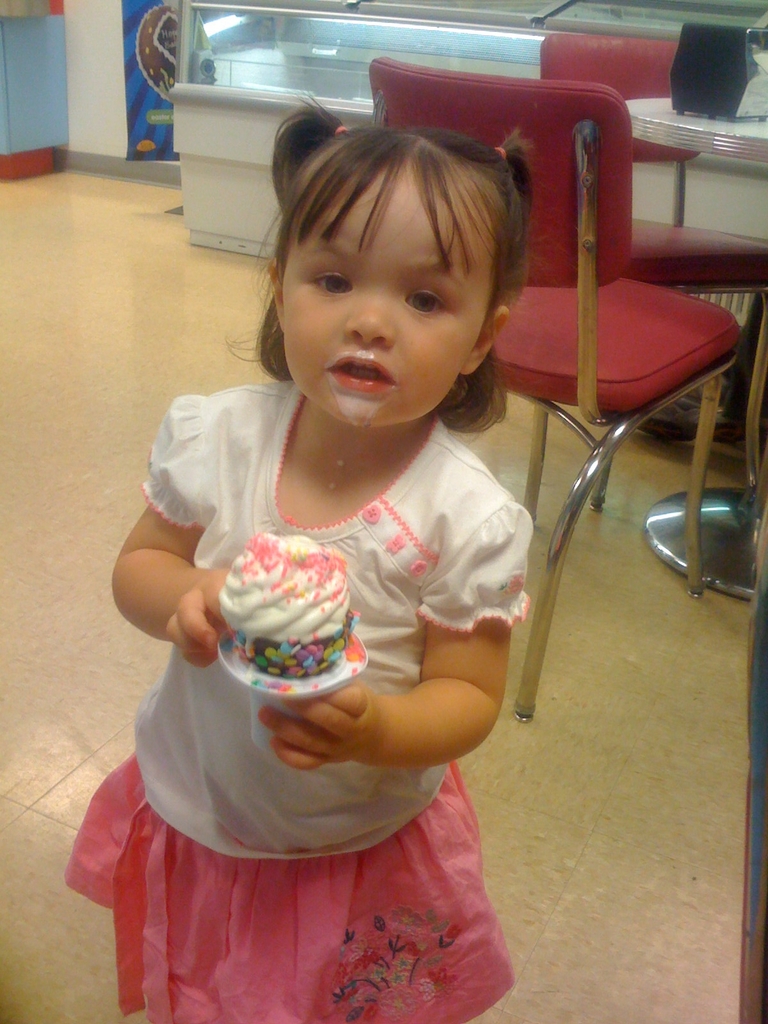 Hello everybody. My Mimi…

This Saturday, October 30th from 9:00 am -2:00 pm, a seminar will be held featuring David Beamer, the father of Todd Beamer who died heroically on Flight 93 trying to keep Islamic terrorists from crashing into the Capitol. Beamer will speak about the danger to America of radical Islam.
Other speakers will include Dr. Gene Youngblood, Pastor of Conservative Theological Seminary, and Bill Korach, author of "Rock of the Republic." The program is hosted by Glad Tidings of…
Continue

FCTP is moving along...

Because of your generous giving and participation, FCTP secured radio air time for several commercials, advertising our November 2nd rally. Starting today, you can hear FCTP's radio commercial on WOKV 690 and WBOB 1530. We were also able to print several large signs and place them around town.

It is this type of large-scale… Continue

We are down to 4 days until the 2010 Elections. We have no time to waste. We must continue practicing our new grassroots initiatives and prepare to be winners on November 2.

An App for Smart Phone's - All Poll Watchers and or anyone just concerned about something when voting.

Here is an App for anyone with a Smart Phone for November 2nd. Report any voter Fraud…

The Patriots Tool Box featured by the Heartland Institute outlines solutions to tackle all those pesky issues such as "cap and trade," universal health care, education, and much more. Here is the PDF…

The Patriots Tool Box featured by the Heartland Institute outlines solutions to tackle all those pesky issues such as "cap and trade," universal health care, education, and much more. Here is the PDF file of the book.

Hey FLORIDA Friends!
ELECTION NIGHT RALLY to wake up the sleeping giant starts at 6:30 pm and ends at 10

Location: The Jacksonville Landing
The words will be on the TV screens and i hope you can join in the fun!!!
Song we're singing: "WE AIN'T GOIN' AWAY" http://www.youtube.com/watch?v=G7xPMq45p6Q


I can't wait to meet you all !
your cajunbuddy,
Bruce Ayeee!!!!

from my blog at http://theatleeappeal.com/

There is no hiding this fact. The midterm elections of 2010 have been the most heated, the most energetic, and the most important elections this country has had in quite some time. There is one thing about this election though that I don’t think anyone saw…

Alex Sink Busted For CHEATING During Debate, Then LYING !!

Is this what we want in a Governor? Did you know that the SEIU represents the…